Next on our Texas list was Corpus Christi on the Gulf Coast. Tom put a lot of research into where to stay. Rather than on the beach at Padre Island (with a storm coming, too fearful of getting stranded  in the sand) he found a free site on the shore of Lavaca Bay, East of Corpus Christi. Rather than soft sand, we drove on crushed seashells so there was no worry about getting stuck.

While we weren’t alone on the Magnolia Beach, there was plenty of room on either side so it felt private. We parked with our big windshield just ten feet from the water, and when we were looking out it looked like we were on a boat – without the rocking! 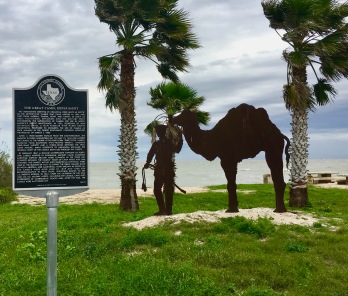 We enjoyed the spot so much we ended up staying for 5 nights. Did I mention it was free?

We took our day trips – one, a full day back to Padre Island. Which is really the best place to visit in the area. More to do there than where we stayed or even in Corpus Christi proper. Rather than backtrack on the freeway, we took the long way back to Padre Island and had our first ferry ride in our car to get to the north end of the island. 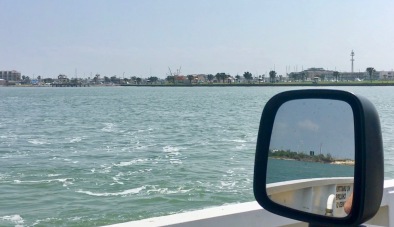 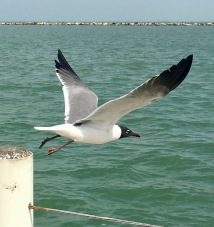 On our way, we passed through the town of Rockport – which was heavily damaged by Hurricane Harvey and the clean up was still underway. It was amazing to see tall pine trees just snapped in half like twigs, and boats pitched up on land. Very heart wrenching to imagine what the residents went through when there is still so much damage evident six months later.

We arrived at Port Aransas – or Port A as the locals call it – after the ferry crossing and again, the hurricane damage was quite evident. I learned later how the town took the full hit of Harvey . I remember being glued to the TV watching the rescues in Houston, but these small towns were never mentioned on national news – and they were so much worse off.

Going through Port A a week before spring break, we were sad to see that so many hotels were still closed. I hope they have a good week.

From there we drove across the bridge into Corpus Christi and saw some gorgeous and large homes along the waterfront drive. 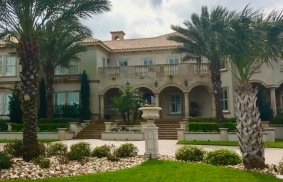 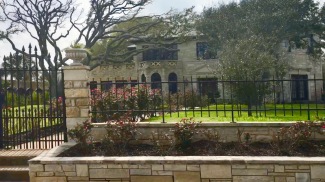 We stopped at a harbor and met another full time traveler – they lived aboard their boat. She suggested we tour the Lexington Museum in the harbor there, but we decided to just head back to the island.

While traveling down the island, we drove along the beaches for a bit, glad we didn’t bring the motorhome over because the beach area was so narrow. 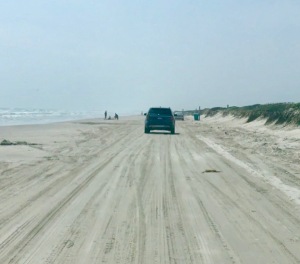 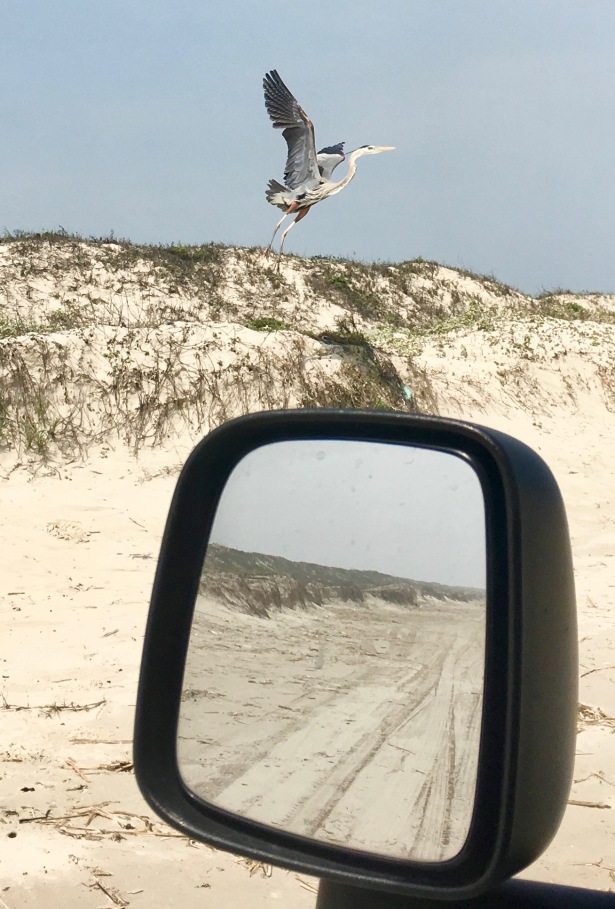 Then we continued down to Padre Island National Seashore Park where our friends the Santanas were. There were a couple of sites available (in the parking lot type RV park), and they invited us to move back down to join them, but I was very happy with our spot on the shells with no tide and no close neighbors.

We had a nice visit with Ray and Pam and walked on the beach a bit. This was the real Gulf Coast and there were actually some good waves. Beach combing would have been fun there.

We got back home after dark. In retrospect it would have been nice to have more time to spend on Padre Island. Perhaps even to camp there – or at least nearer there.

But I can’t complain because I really loved our spot at Magnolia Beach. I had fun beach combing everyday and found a ton of cockle shells that I shipped to our granddaughter.

I also found other interesting shells – oyster mostly – and had great fun creating a sea nymph castle (aka mermaid fairy house). I took lots of fairy pictures with it and then left it on the beach for others to enjoy.

Another great part of our time there was visiting. We met two couples whose traveling paths we had crossed before. It’s amazing what a social  community we have now that we’re nomadic.

I look forward to continuing along the Gulf Coast – especially after so much desert dryness. Next stop Galveston!