With three jobs under our belt, we had officially completed our training. Our next job was fit in between “appointments”. We had almost a month between our Earth Keepers event in Arkansas and our Nomadfest event in Texas, so we picked a park to work in between: Which was in Carrollton, a suburb of Dallas.

Dating myself here, I used to watch the TV show “Dallas” with the infamous JR. So I figured of all the large cities in Texas, Dallas would be the most Texan-Cowboy like one of all. We have been to San Antonio, Austin, and Houston, and I liked them all. Not so with Dallas.

This was our least favorite job as well. Even thirty minutes away from the city, the area was congested with freeways and traffic, and the towns all ran together. It reminded us of LA. With all the driving and traffic, we had long days of selling, and there didn’t seem to be a lot of fun things to do in the area. For our two weeks there, we mostly just worked. And saw a lot of this: 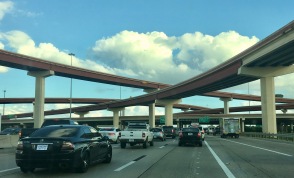 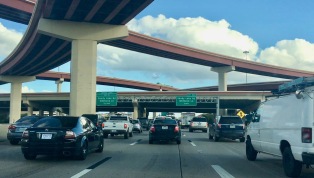 When we checked in, the park manager told us we were there at the right time for the Big Texas State Fair, so we did check that out on the first weekend. We debated going on Saturday or Sunday, and Tom thought Saturday might be better because everyone had been talking about the big A&M (college football) game against their rivals, the Sooners. Tom figured with so many people at the game, the fair might be less crowded.

We didn’t ride the giant ferris wheel because of the lines, but we did take the overhead tram across the fairgrounds. 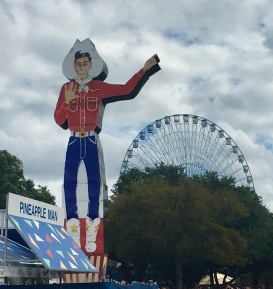 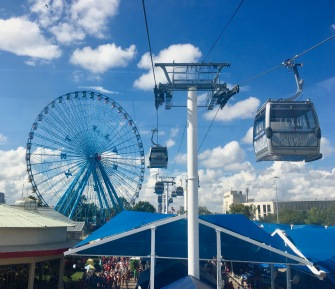 We checked out the animal barns and saw a lot of longhorn cattle (below left)  – something you don’t see at the county fair in California! (Below right is a photo I took at a restaurant of a stuffed cow – they like their longhorns there!) 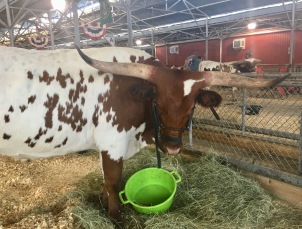 Live longhorn at the fair.

Stuffed longhorn at a restaurant.

We watched an unimpressive magic show, caught the tail end of a miniature horse performance, and watched a giant-pumpkin carver. Typical fair stuff. 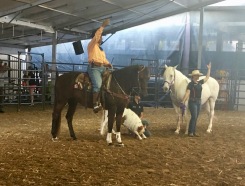 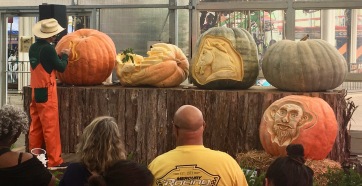 We also enjoyed generally playing around with the displays. 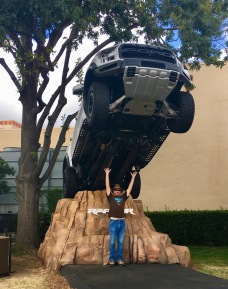 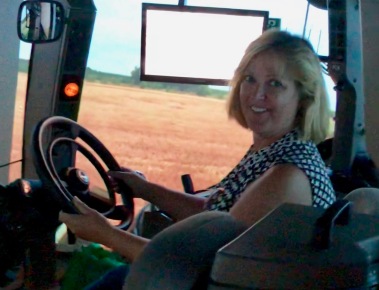 It cooled down after dark, and we stayed to watch the light parade. 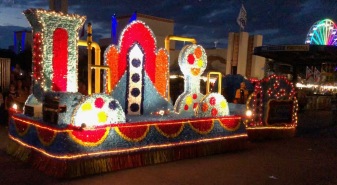 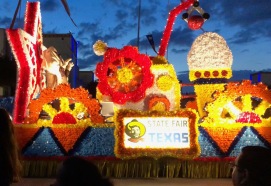 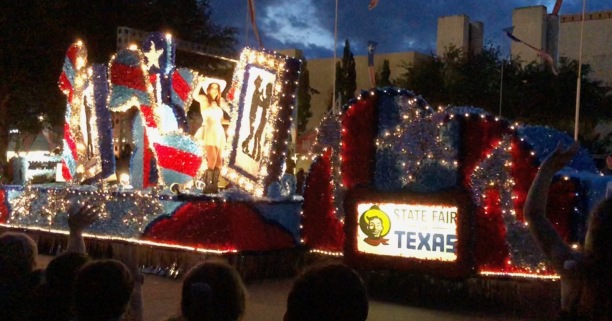 Afterwards, we made our way out threw the crowds of people coming in, and found our car alone in the lot. Now that the game was over, parking had been reduced to half price!

All in all, it wasn’t a terrible day, but for our one big adventure in Dallas, it fell kind of short. Especially since we only saw one single person wearing a cowboy hat and the only cowboy boots were being worn by young women. And hardly anyone there talked with a Texas drawl. I guess that’s what happens when people from all over move to a city for work, and had I never watched the show Dallas, I probably wouldn’t have been surprised or disappointed. 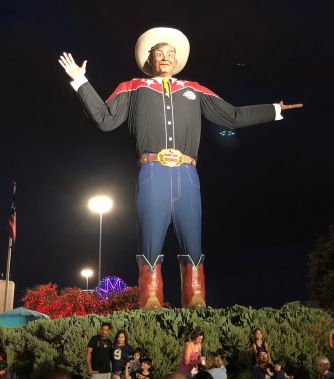 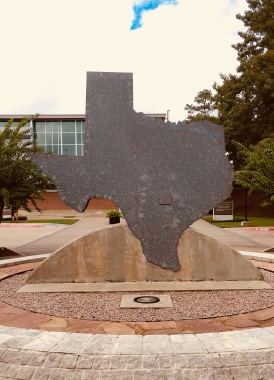 Towards the end of our stay there, the weather changed and it began to rain non-stop. Tom had to stay and wrap things up at the park while I flew to California to spend some time with my daughter and grandson at Disneyland. Lucky me! 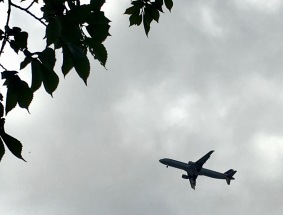 Poor Tom. The weather in Cali was perfect and Tom had to move the RV in freezing rain from the RV park to an Elk’s parking lot near the airport. Below: Tom’s view vs. mine! 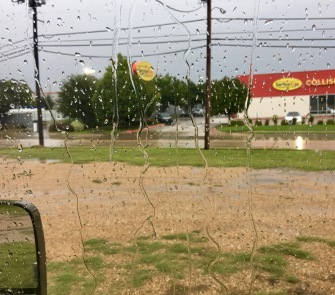 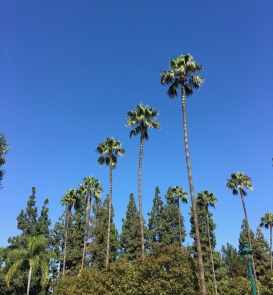 Obviously, I had a great time with the grandson while my daughter Kendall managed her event being held there. In between work we took him to the parks. He was a great little trooper and I enjoyed being with them tremendously. 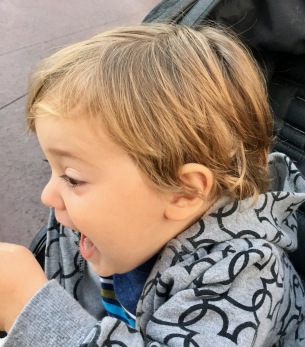 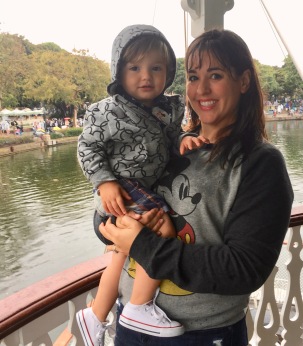 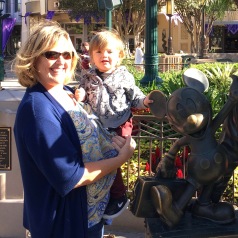 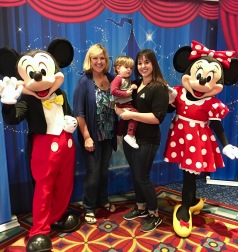 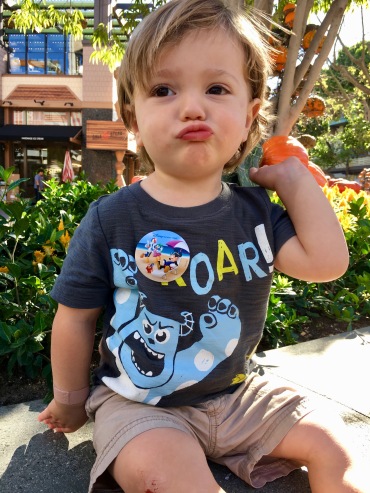 Again though, the crowds were huge. I guess Halloween at Disney is a big deal.

I was very sad when they drove off, but managed to enjoy some time reading while sitting out in the perfect weather before I had to leave the resort to catch my plane.

I guess it had rained on Tom the entire time I was away, but shortly before I landed, it let up! Guess I brought some of that great weather with me, as it didn’t rain the rest of the night. Tom picked me up at 10 pm and then we were up bright and early to begin our drive west.

We are heading to Wellington, Texas for the Nomadfest 2018, where we will reunite with friends, hopefully meet new ones, and watch the premier of RV Nomads The Movie.

I am excited – especially now that we’re out of the heavily congested freeway systems and back on to lonely country roads. We had one stop to make along the way, in Wichita Falls, to pick up some mail and stock up on groceries. We’re not expecting there to be much around Wellington.

So, on to our next adventure – stay tuned! 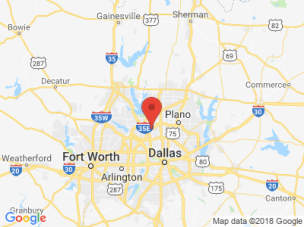 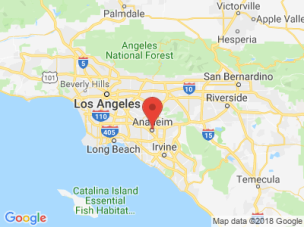