We were very sad to leave Georgia, and as soon as we crossed into Tennessee we noticed a difference.

Properties didn’t seem to be as kept up. And the woods lacked the ferny underbrush. But it was definitely green!

We stayed at a campground at the Old Stone Fort Archaeological Park  and some of the sites were practically underwater due to the recent heavy rains. But surprisingly, the bugs weren’t bad at all!

There may have been some type of gathering there because we saw a lot of single women in cut little rigs like these: 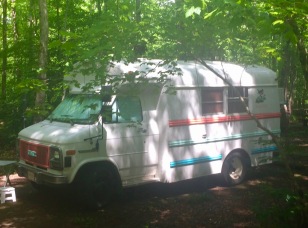 We went into town in Manchester to an AT&T store  to try and get Tom a new phone. They didn’t have the right one, but we did have a nice long conversation with an employee and a fellow customer. turns out if we’d been here a couple of weeks later, we wouldn’t even be able to get around town because it swells up for the annual BBonaroo Festival  which they likened to a Woodstock type event. It sounded very interesting, but I’m glad we missed it or we may not have found camping.

While in town we also took care of mundane tasks, like laundry. Laundromats can be interesting places. You can meet all types of people – usually by themselves. While Tom and I were on our computers, another couple came in. I immediately thought they must be RVers because who else does laundry as a pair? So I finally asked, and yes, they were full time and they were staying in the same campground as we were! We had a great visit with Sandra and Dave, who travel with their four parrots. The next day they came by on a walk with their birds. We had another nice visit and got to have fun with the parrots. 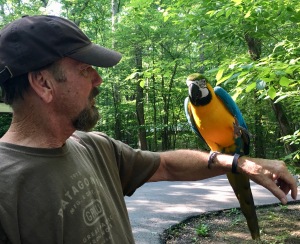 The main attraction at this campground was of course the ruins of “old fort” – so called because when the European settlers arrived they presumed it was the remains of a fort.

But archaeologists believe it was built by ancient Indians and  used as a gathering place. There is a beautiful hike around the 400 acres of grounds that is practically surrounded by rivers. There were cliff walls and waterfalls and a large flat area in the middle. 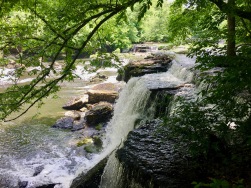 Tom and I have said this again and again; that we are learning much more correct history by visiting places than we ever learned from our history books from high school. But even as we read all the placards about the way the Indians built the walls and used the area, we felt like the scientifically trained archaeologists didn’t get it quite right. And we find that a lot. To us, especially Tom, when we stand in a place we can imagine so much more than what we’re told. 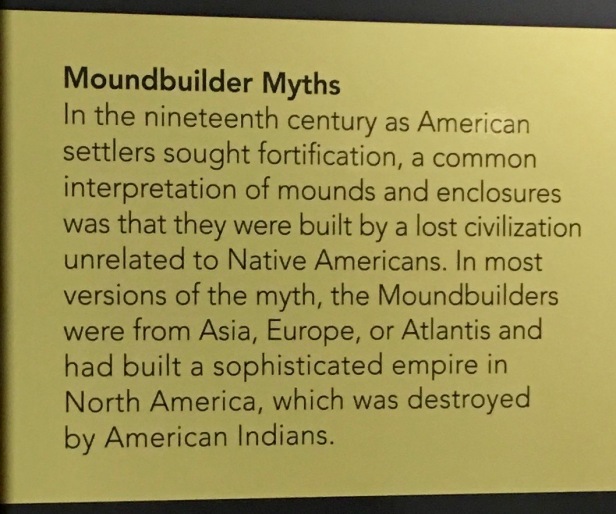 I only mention this because a woman came in the museum area as we were reading more about the history and scoffed at the descriptions. We were all like, duh, it was an aqueduct system! She went on to say that she had seen a documentary about all of the mysteries of Tennessee, such as the plant variety and rumors of Vikings. I was never able to find anything online matching what she talked about, but I’m always intrigued about the inconsistencies of historians.

When we were in town we had seen a sign post for Mud Bog Races on Saturday night. That seemed like a good thing to do in Tennessee, so Tom looked it up, and it wasn’t too far away, so off we went with our lawn chairs and cooler to a field on a farm in the middle of nowhere. 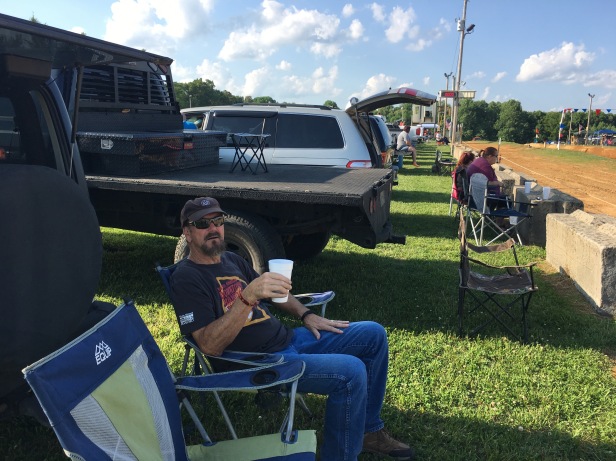 It was interesting, says the person who had only seen mud bog races on TV. The mud was in a pit, so no matter where you sat, you couldn’t really see the tires going through. 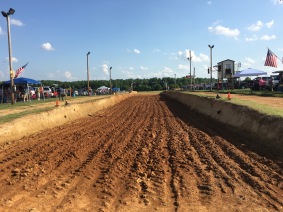 We had a nice spot on the end of the run, but I thought they would be coming out much muddier! We saw all types of rigs including a van raced by a woman with a bunch of kids inside. What a fun few seconds they must have had.

The evening  was fun and at their concession stand they offered deep fried Twinkies. Yes, I had to try it, and it came drizzled with Hershey’s syrup. 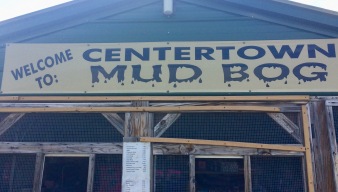 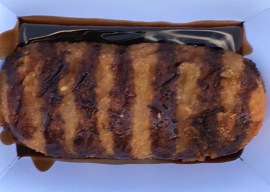 I can cross that experience off the list and I’m sure I’ll never have another one in my life! You just can’t improve on a Twinkie.

After the sun went down, the fireflies came out. I was so excited to see so many in the fields and twinkling in the trees. We had seen a lightening bug here or there, but in the wheat fields surrounding the races, they were everywhere. I so wished I could have gotten a picture of them. It was so enchanting.

It was a good stay and next we’re headed to Nashville – because how can you experience Tennessee without stopping there? 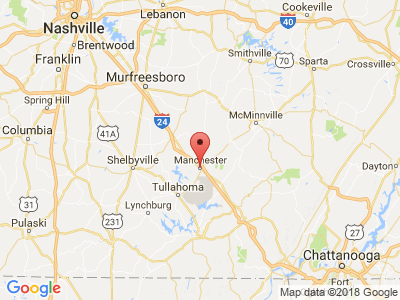