This past week we kind of blew through Utah. It seems like we took our time going across Nevada, and I figured there was more to see in Utah, so that kind of surprised me. But that’s how it happens sometimes. Expectations change.

We were hoping to camp at Moab for a few days, near Arches National Park, but the campsites we planned on were filled up (first come basis and we didn’t get there early enough) so we just drove through (along the Colorado River which was awesome). 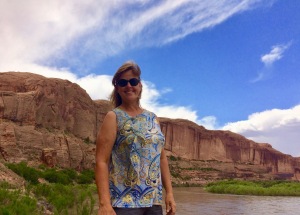 We could have stayed a little further away, and driven back to the park, but I figured that is a place I’d really like to experience, so we’ll put it on the list to revisit – maybe next spring or sometime other than the first official week of summer!

So we drove on to Colorado where we spent a few days. We camped near Frisco, a town we really liked. Elevation: 9,097.

We toured the down town area which had a really neat free museum with old cabins moved in from outlying areas. It was quite interesting. 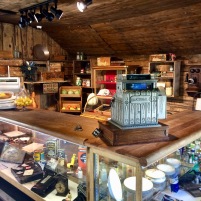 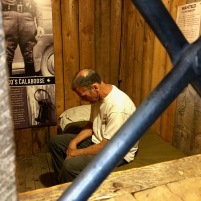 I put Tom in Jail! 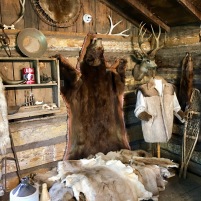 The next day we drove to Georgetown and took a train ride around there that included a silver mine tour, so that was really cool. 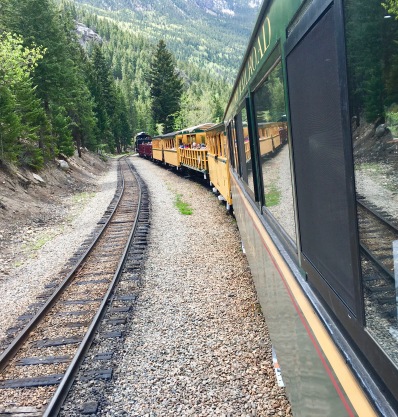 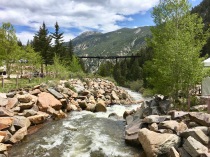 The train bridge over Clear Creek.

Having fun on the Caboose. 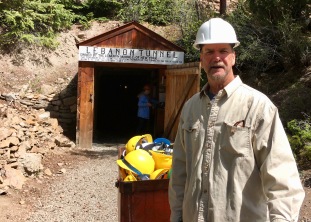 Ready to go into the mine.

Behind the wheel is a perfectly clear pool of DEEP water! 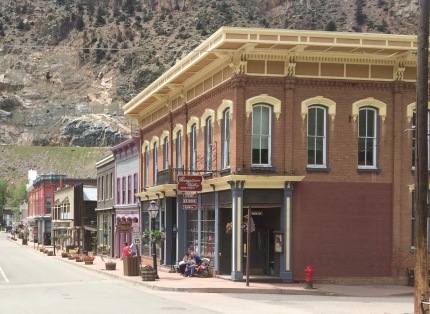 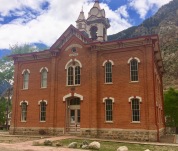 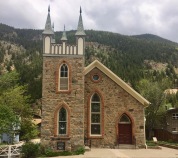 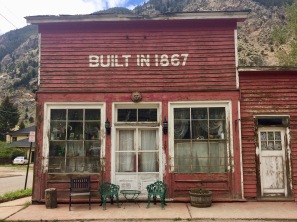 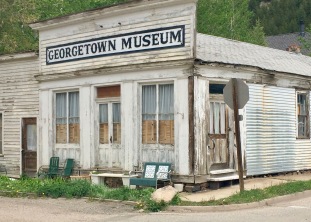 and then took a scenic drive over an almost 12,000 foot pass, so we were in the snow, above the tree-line. That was cool (literally!). (That’s a picture of the pass at the top).

We also did some hiking around the lake near our campground. So even though we didn’t make it up to Rocky Mountain National Park, we felt like we had a great taste of Colorado. We even got to see a Beaver on the side of the road!

Leaving Colorado and coming down from the Rockies, we passed a couple of cattle drives which was cool,

and we passed a race track.. We also passed a race car being towed, so we thought, “Hmm..”. Yep, there were races that night, not far from our camp spot, so we enjoyed some midget races at I-80 Speedway. It was a nice night out that reminded us of former home! 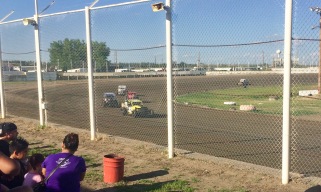 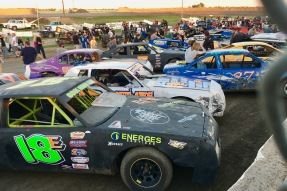 Then we moved on to Nebraska, which is where we are now. It’s the furthest East either of us has ever been (by auto), and so far we’re very impressed. It doesn’t look like the baron eastern part of Colorado, which I expected it would. There are lakes and rivers everywhere, and everything is SO green!

Yesterday we toured the Golden Spike Tower – the world’s largest train yard. That was very interesting – especially talking with a “tour guide” who used to work at the yard!

After that tour, we did some beer tasting at a local brewery. 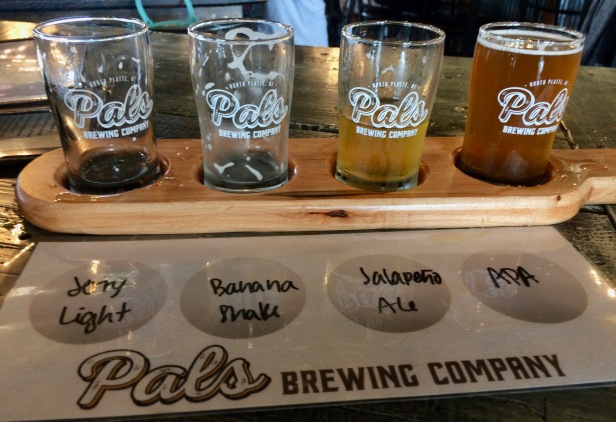 We stopped at the Trading Post, a kitschy roadside attraction, and saw a really cool diorama type dispay of Wm. Cody’s Wild West Show (along with the famous two-headed calf). 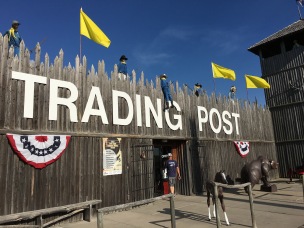 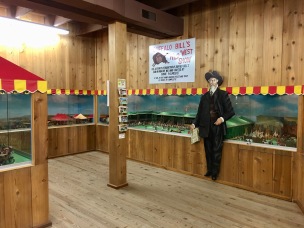 We drove around the downtown area and back at camp we met some neighbors and walked around the river banks. It’s really nice here in North Platte. 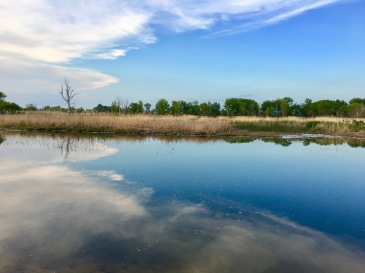 North Platte River at our campsite. 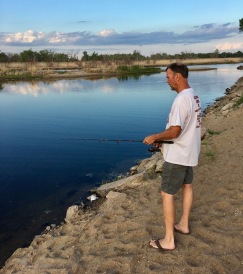 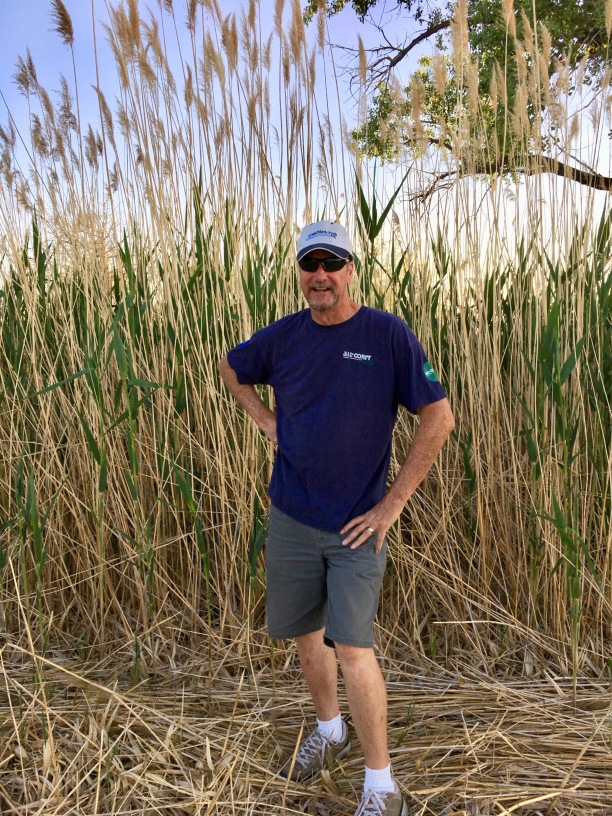 Tom got a one day fishing license (how could he not with all this water!) and is out trying his luck now. Then today we’ll be checking out the Buffalo Bill Ranch (we’re camped out on what used to be part of his 4,000 acre spread. We’re also going to another museum. My head is getting really full of history on how the old west was developed!